THIS IS A PREVIEW SITE. PLEASE DO NOT SHARE THIS LINK. 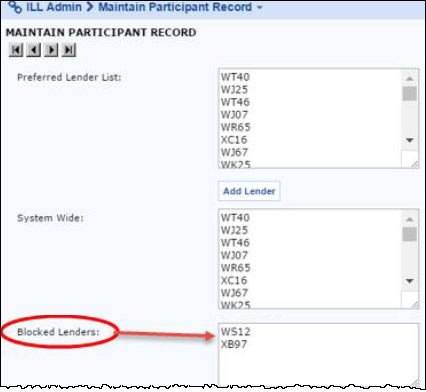 A new report has been added to the ILL Statistics menu. It allows the staff to select a library role (Borrower or Lender), a status and a time period (number of days) and run a report to locate requests that may have languished in that status for a long time. This will allow a user to get a picture of traffic workflow, and potentially to move or nudge things along. 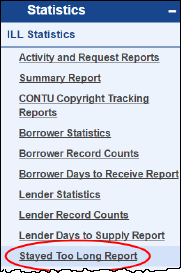 After the update, libraries that had previously configured Staff Email Notifications, may want to check their Participant Record to be sure that the desired notifications and staff email address have carried over to the new release. 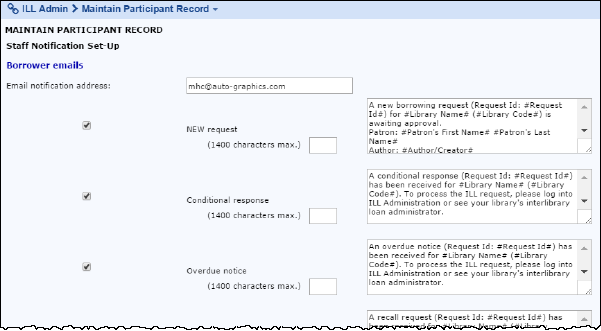 The POWER Library is Hosted by HSLC.